Amboseli lies immediately North West of Mount Kilimanjaro, on the border with Tanzania Loitokitok district in south Kenya. Amboseli was established as a reserve in 1968 and gazetted as a national park in 1974. The park covers 392 square km, and forms part of the much larger 3000 sq km Amboseli ecosystem. Large concentrations of wildlife occur here in the dry season, making Amboseli a popular tourist center. It is surrounded by six communally owned group ranches. The national park embodies five main wildlife habitants that is open plans, acacia wood land, rocky thorn bush country, swamps and marshland that covers part of a Pleistocene lake basin is a temporary lake, lake Amboseli, that floods during years of heavy rainfall. Amboseli is famous for its big game and its great scenic beauty and the land scape is dominated by the towering Mount Kilimanjaro.

Getting to Amboseli Game park
Amboseli national park can be reached by both air and road transport that is to say, the main road into the park is from Nairobi via Namanga is 240 km, via Meshanani gate. The road is tarmac up to Namanga but is mud from Namanga to Meshanani gate 75 km. The other road is via Emali 228 km on the Nairobi Mombasa road this road is tarmac up to Emali and mud from Emali to Remito gate 64 km. Access from Mombasa is mainly through Tsavo via Kimana gate.

The park has an airstrip at Empusel gate. There is also an airstrip for light aircraft at the park headquarters. Other airstrips exist at Kilimanjaro buffalo lodge and Namanga town.
It should be noted however that from Nairobi to Namanga the park is 240 km, and 228 km from Emali.  The park also has a size of 392 sq km. There is no specific time needed to visit the park hence one can visit the park at any time of the year.

Major attractions in Amboseli Game Park
Some of the major attractions in the park include, Mount Kilimanjaro, observation hill which allows as overall view of the whole park especially the swamps and elephants, swamp below observation hill hosts many elephants, buffaloes, hippos, and a variety of water fowl like pelican, Egyptian goose contemporary Maasai culture and indigenous lifestyle herd of elephants.
Some of the wild life includes over 80 different mammals to be found ranging from the tiny spectacled elephant shrew to the huge bulk of African elephant. Few visitors will go home without superb elephant pictures with Kilimanjaro as a backdrop. There are over 400 bird species.

Climatic conditions in Amobseli Game Park
The climate is mainly hot and dry. Amboseli is the rain shadow of Mount Kilimanjaro the maximum average temperature of the warmest month is 13C during the day, while that of the coldest is 27 to 28C. An annual rainfall of 300 mm per annum is distributed over two seasons, April-may and November to December. Recurrent droughts and potential evaporation of 2200 mm per annum typifies the region. 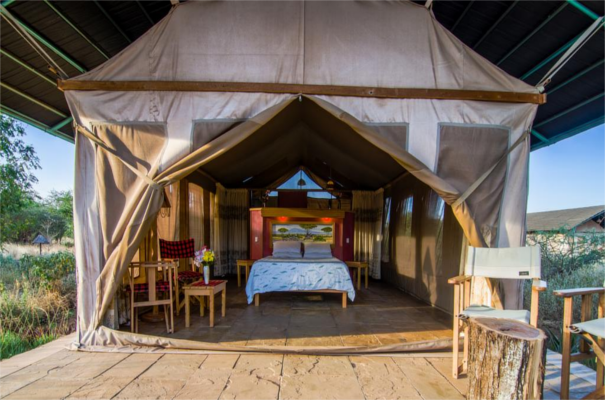 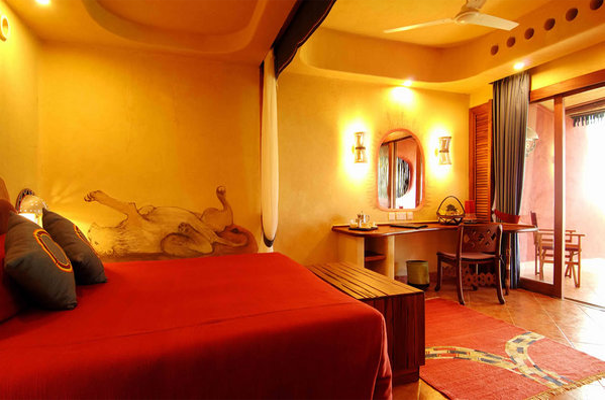 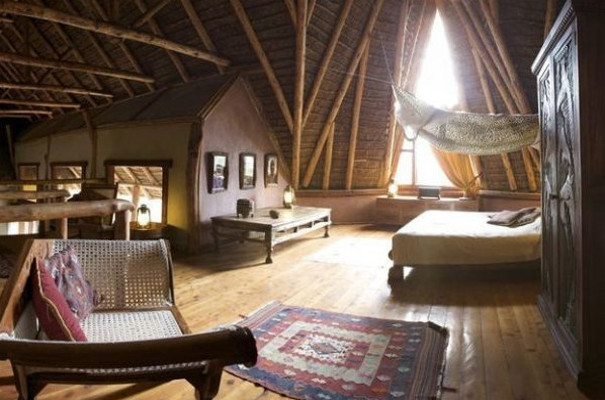 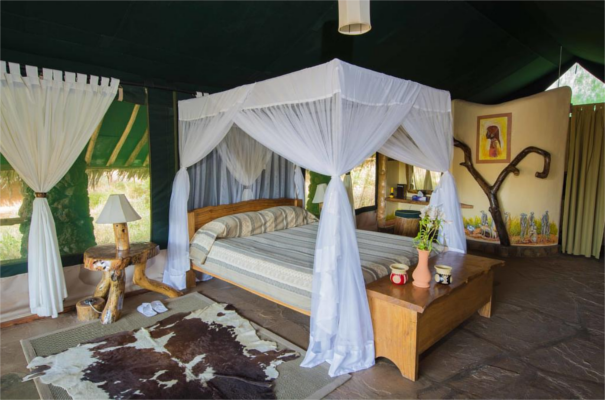 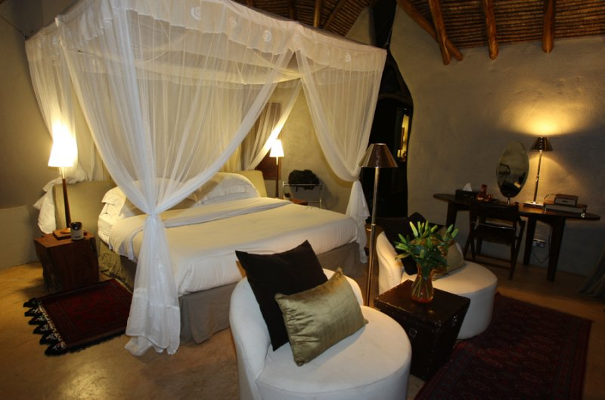 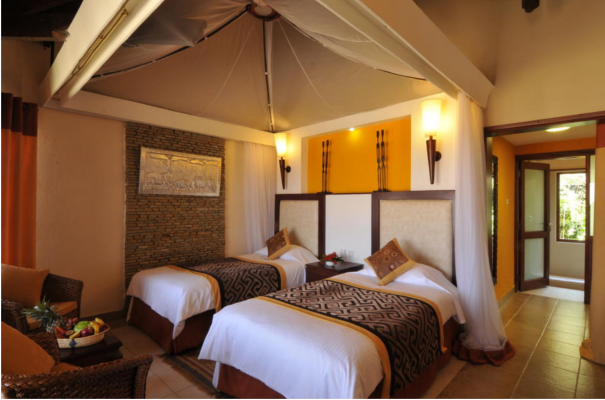 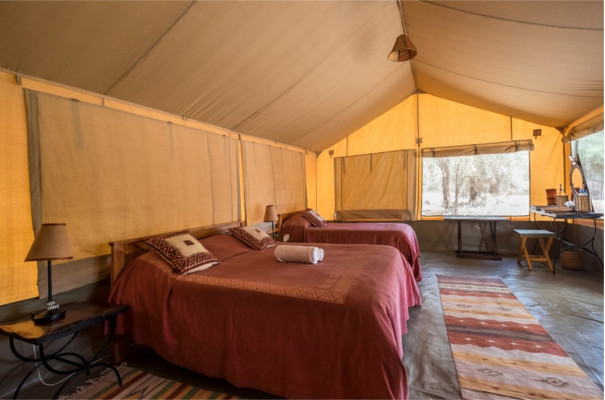 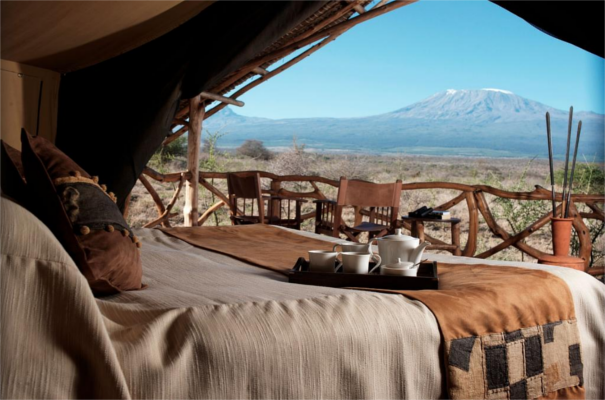 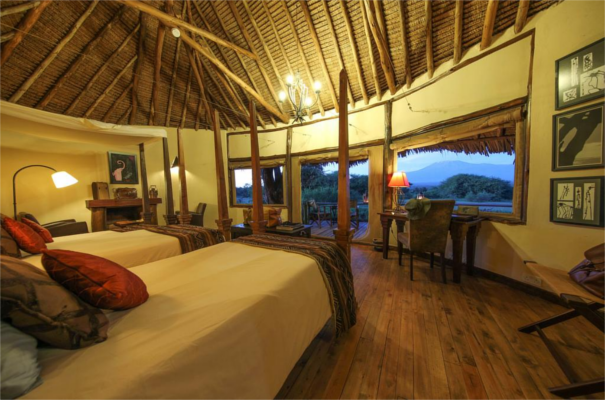 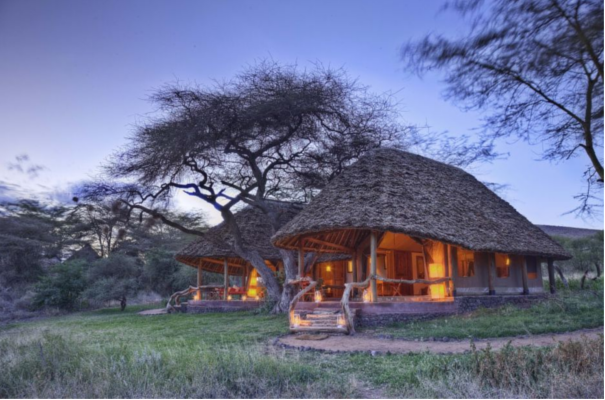